Why Driver Shortages are Hurting the Trucking Industry

The trucking industry is experiencing a nationwide driver shortage. Though some drivers are making good money in the current industry, the job itself is not always a first choice for many potential workers. Young adults who need jobs after high school if they do not attend college are not an option, as interstate truck driving is not allowed under the age of 21. This cuts an entire demographic out of the potential workforce for truck driving. Similarly, trucking companies often have trouble finding women who are willing to work as drivers, effectively cutting out another demographic of potential workers. In addition to the struggle to recruit new drivers, companies are also having trouble retaining current drivers.

Due to the nature of drivers’ compensation, they are often stuck doing work that they ultimately do not get paid for. Most truck drivers are paid by the mile rather than by the hour, which means that their pay typically excludes any time spent in traffic jams or construction zones, and any delays caused by bad weather. Payment by the mile can cause drivers to be reckless sometimes; for example, driving too fast in an attempt to maximize payment for a shorter period of time.

Trucking companies that use the mileage-pay system rather than hourly pay may also occasionally expect their drivers to carry out other duties and take care of other work between loads, and the drivers end up uncompensated for that work. This can include safety checks, company meetings, or loading and unloading. Though companies do try to help with this by paying per stop as well, if a driver is held up too long at a facility, they can miss their driving window or lose out on hours. Furthermore, the detention pay that is meant to address this issue is often difficult to track and is bound by strict rules in some companies.

Currently, there is a lot of freight to be moved, but not enough drivers to carry all of it. This causes the prices of freight to increase and the demand for drivers to increase as well. Thus, drivers can make more money now since there are less of them available to carry freight loads. However, many trucking companies pay drivers by the mile, while independent contractors are paid by percentage. This percentage-based pay can often be more attractive to drivers and incentivize them to leave companies and instead, independently seek out loads from brokerage companies in the spot market. In the spot market, drivers can simply open an app and find loads from nearby brokerage companies to carry. This allows them to carry more loads in a shorter amount of time, thus making more money than they would with trucking companies. Trucking companies are then left with fewer drivers.

Truck drivers also have to commit a large amount of time to their work. Trips can often take days, causing drivers to be away from home for long periods of time and without much time off in between. This can be incredibly taxing on drivers who have a family at home, and definitely contributes to the high driver turnover rate, and thus, the driver shortage. On the flip side, according to WCVB, the current spike in freight prices is allowing the few drivers left to be paid more. Thus, those drivers are able to work less to make ends meet, which also contributes to the nationwide shortage of truck drivers (https://www.wcvb.com/article/truck-drivers-are-getting-more-pay-but-theres-still-a-shortage-heres-why/36575742#).

The COVID-19 pandemic has also taken a toll on the trucking industry, as it has on so many others. During the initial lockdown in the spring of 2020, most drivers were put out of work and began receiving unemployment checks from the government as all non-essential freight shipments were halted. However, when mandates were lifted across the country and businesses slowly began to reopen, the backup of orders from customers during the lockdown caused a massive increase in volume of shipments that needed to be made. This quickly surged the demand for truck drivers, but this demand was not met. According to Mission Financial Services, many drivers were making nearly as much from unemployment benefits as they would have made working during the first few months of the pandemic (https://missionfinancialservices.net/employment-challenges-facing-the-trucking-industry-in-2021/). This disincentivized many drivers from coming back to work, which is another factor in the current driver shortage as well as the steep increase in freight costs.

The truck driver shortage has been exacerbated by a combination of circumstances and is a significant issue in the trucking industry. What do you think will be the catalyst that sets in motion the process of solving the shortage? 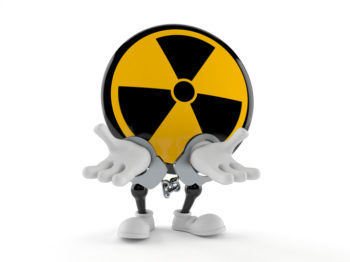 Nuclear Verdicts and What’s Next 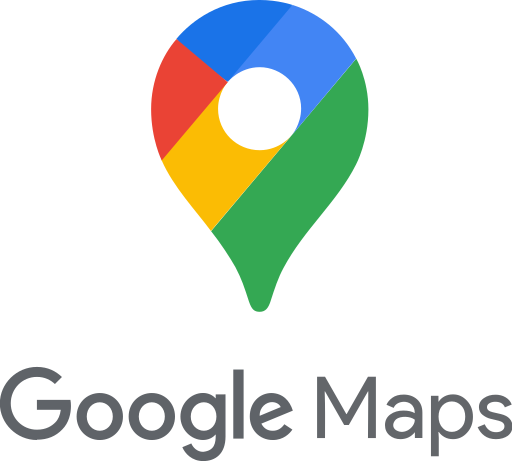 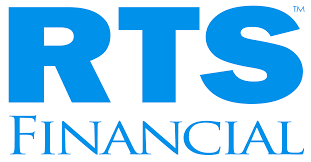